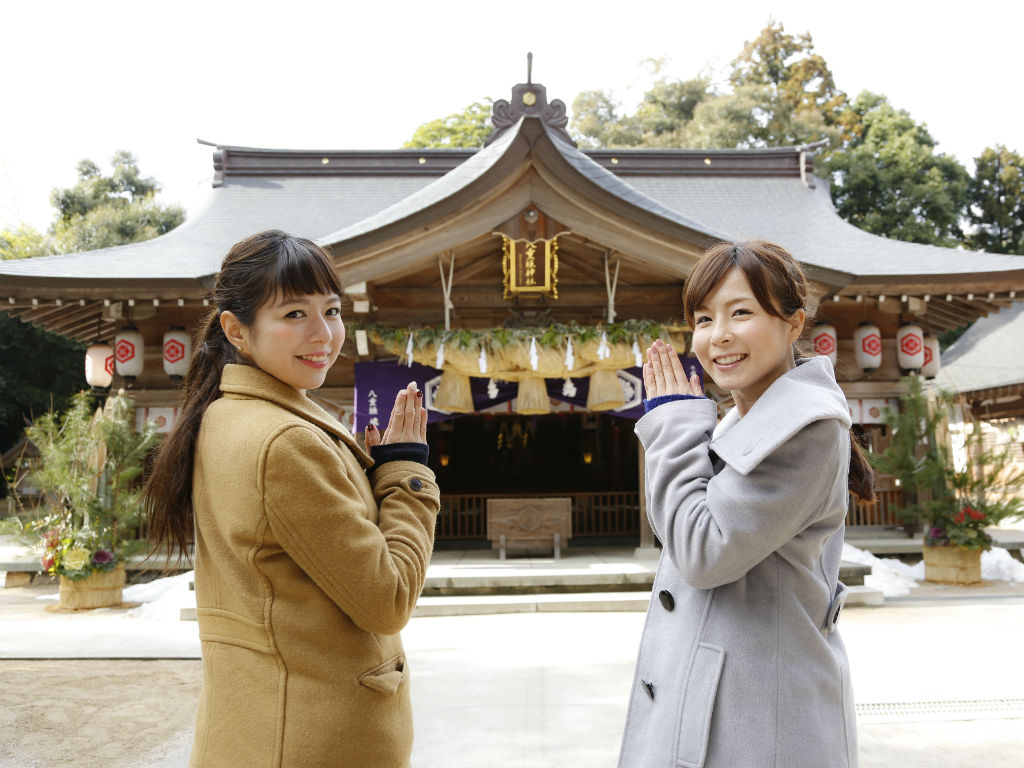 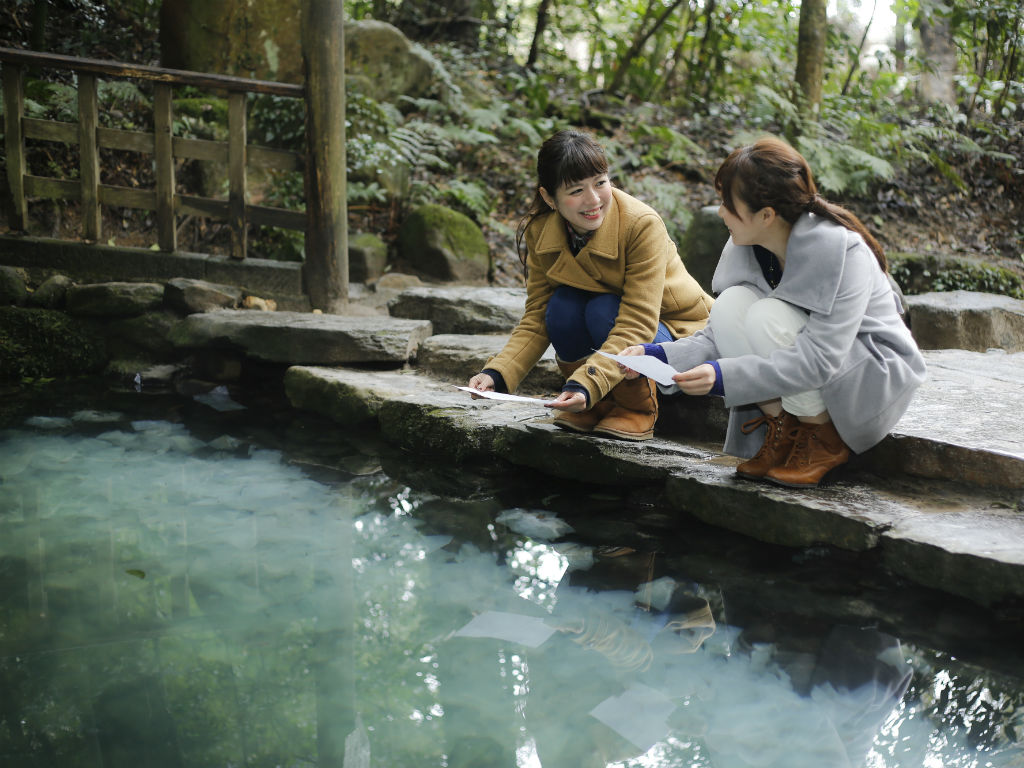 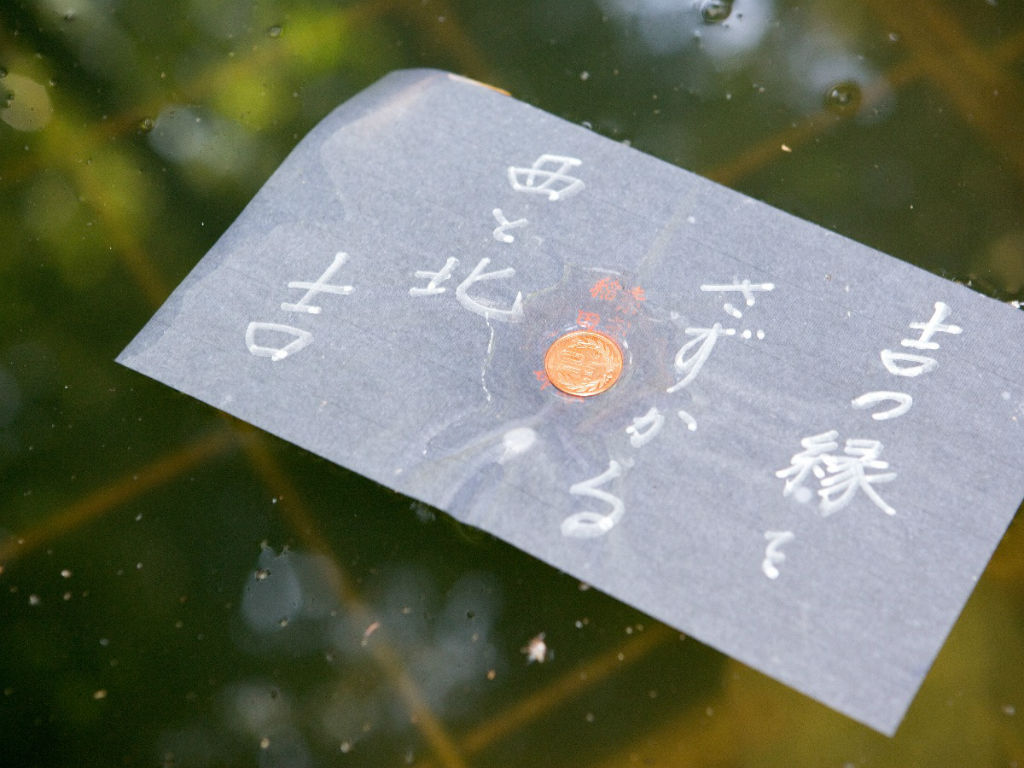 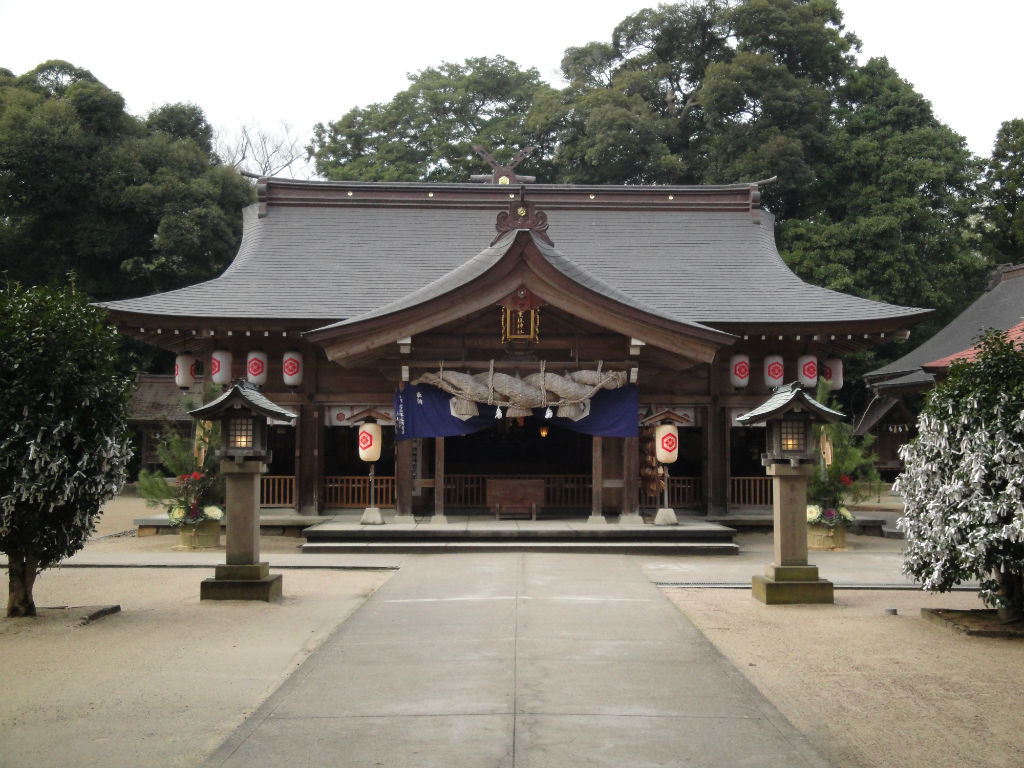 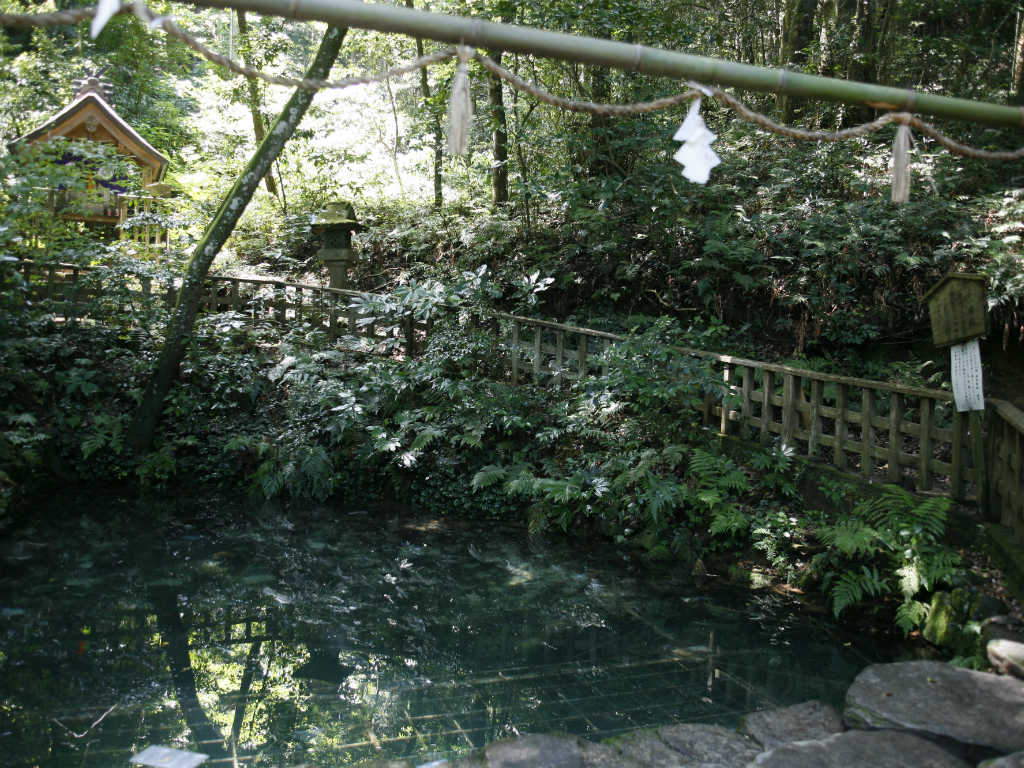 It is known as a matchmaking shrine because Susanoo no Mikoto and Inadahime, who exterminated Yamata no Orochi built their new home.
It is a shrine that originated from an old poem that is said to be the oldest tanka in Japan, "Yakumo Tatsu Izumo Yaegaki Tsumagome ni Yaegaki Tsukuru Sono Yaegaki O.".
The wall paintings depicting the 2 people in the treasure house are said to be the oldest wall paintings in Japan.