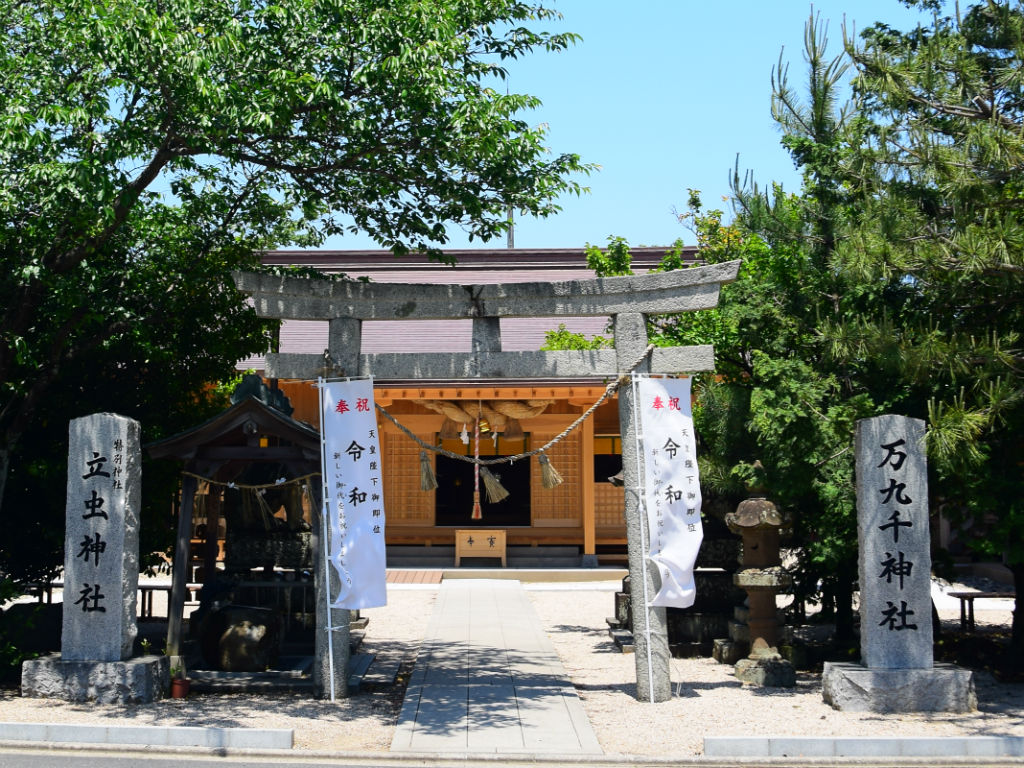 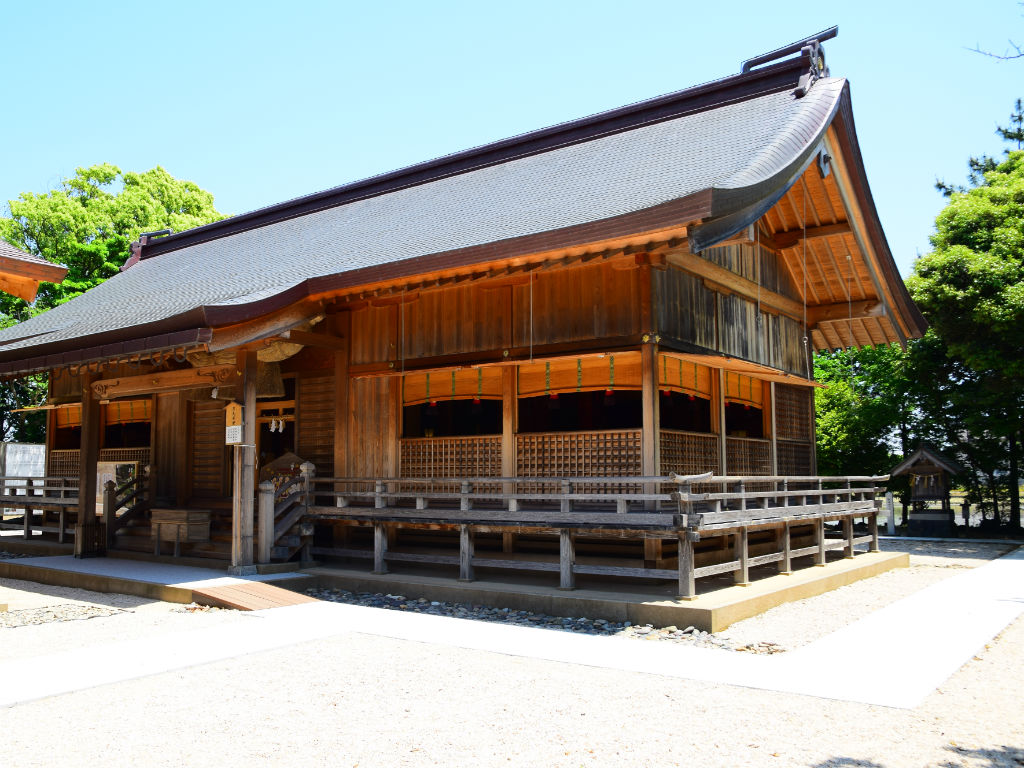 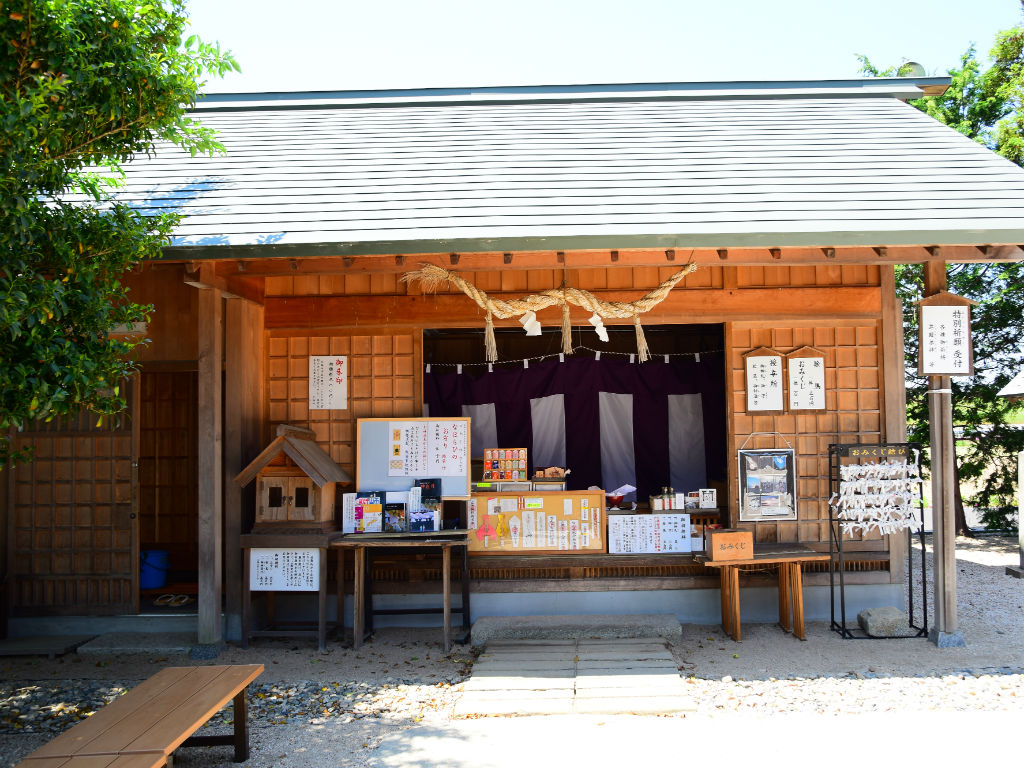 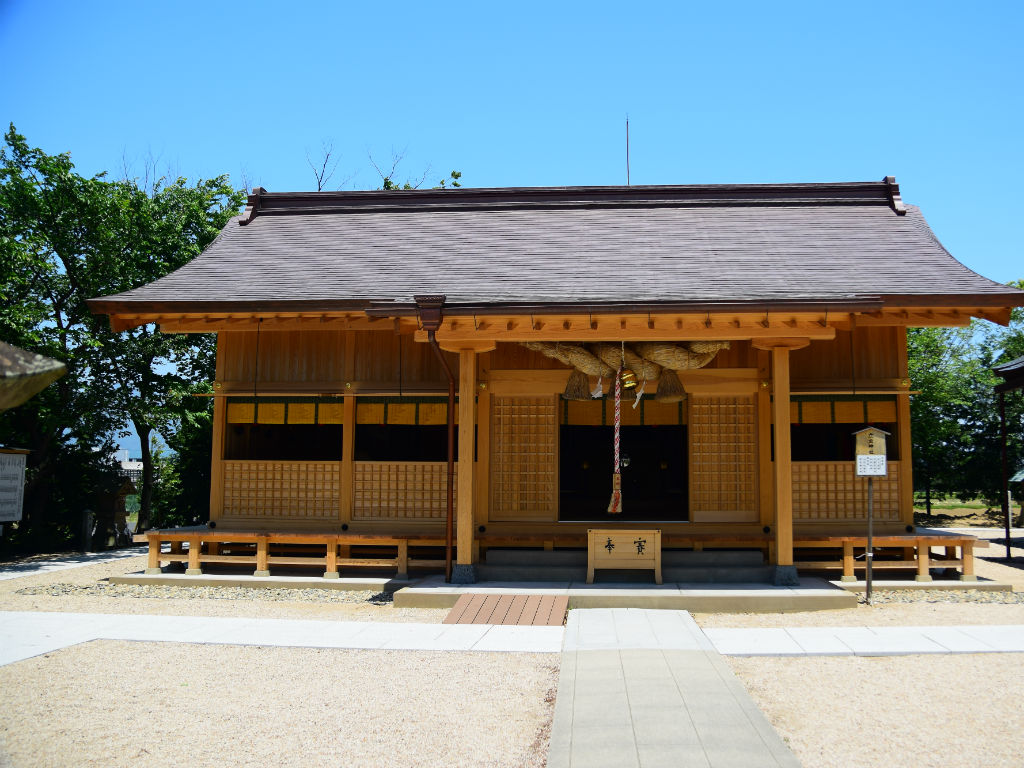 Feast of the gods and departure company

We are telling the myth that the eight million gods who came to Izumo from all over the country will stop by at the festival (Every month, October). After concluding the religion in Izumo-ro and holding a Shinto feast (direct meeting), the eight million deities traveled to the nations from the 26th of the month of God in the morning to the dawn of the following day. At).

There is an ema on which the goddesses and goddesses who gathered during the month of the month are happily holding a banquet and a direct meeting, and the original label non-alcoholic god of liquor `` Izumo Ginger Jinja Ale '' .