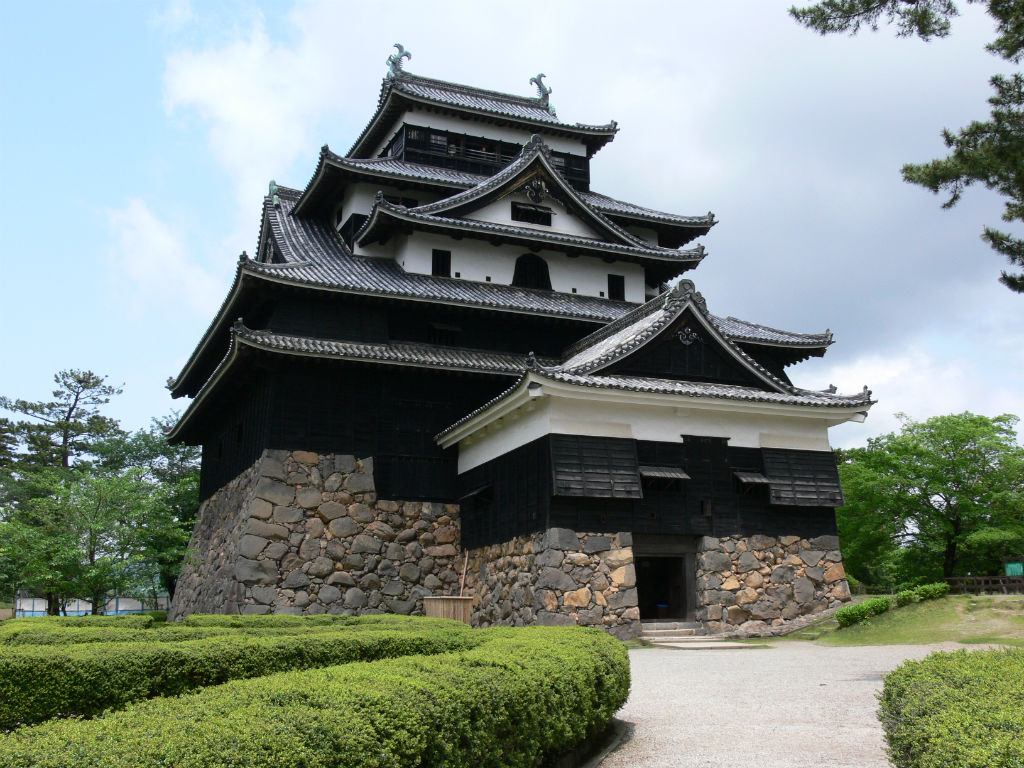 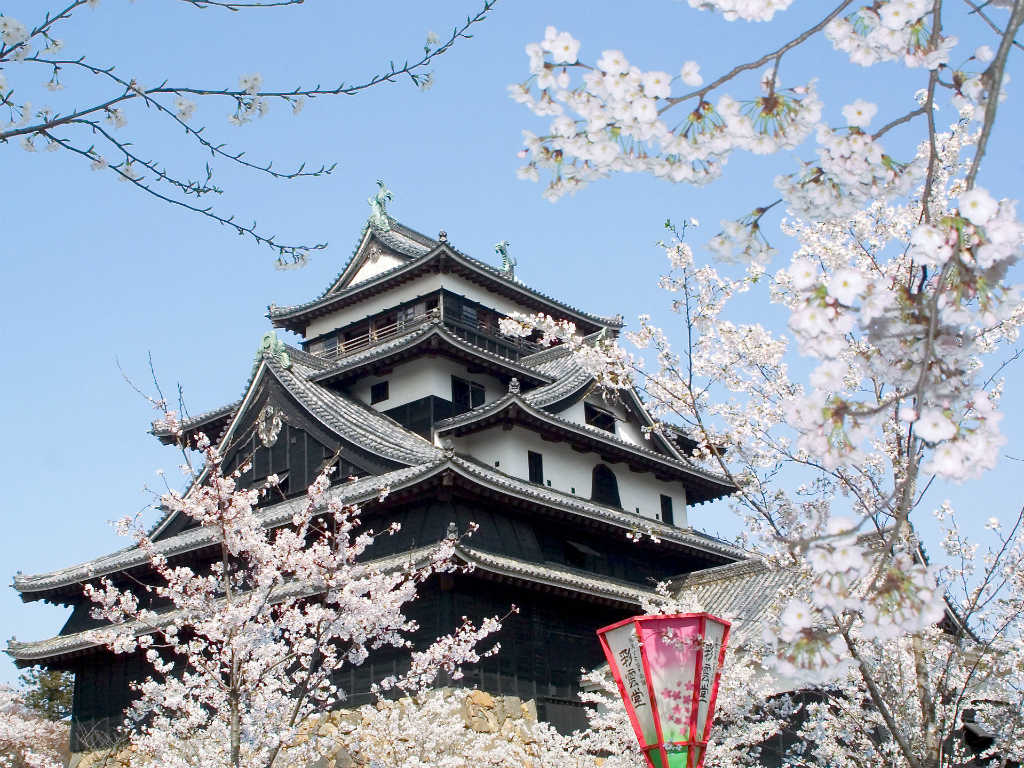 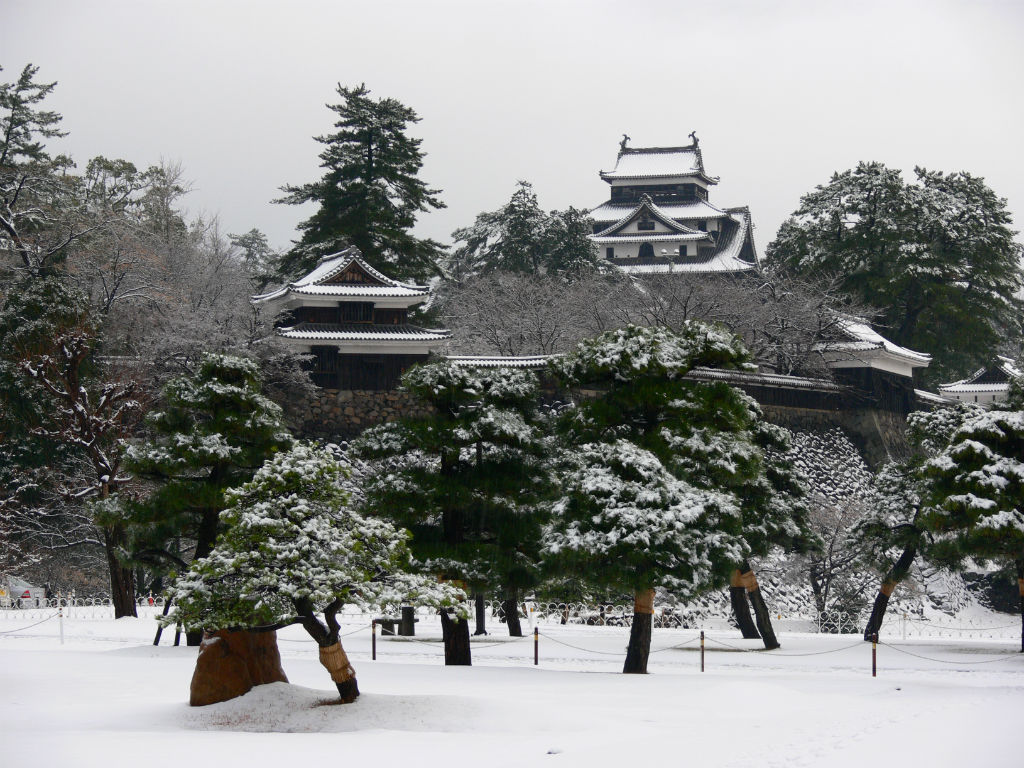 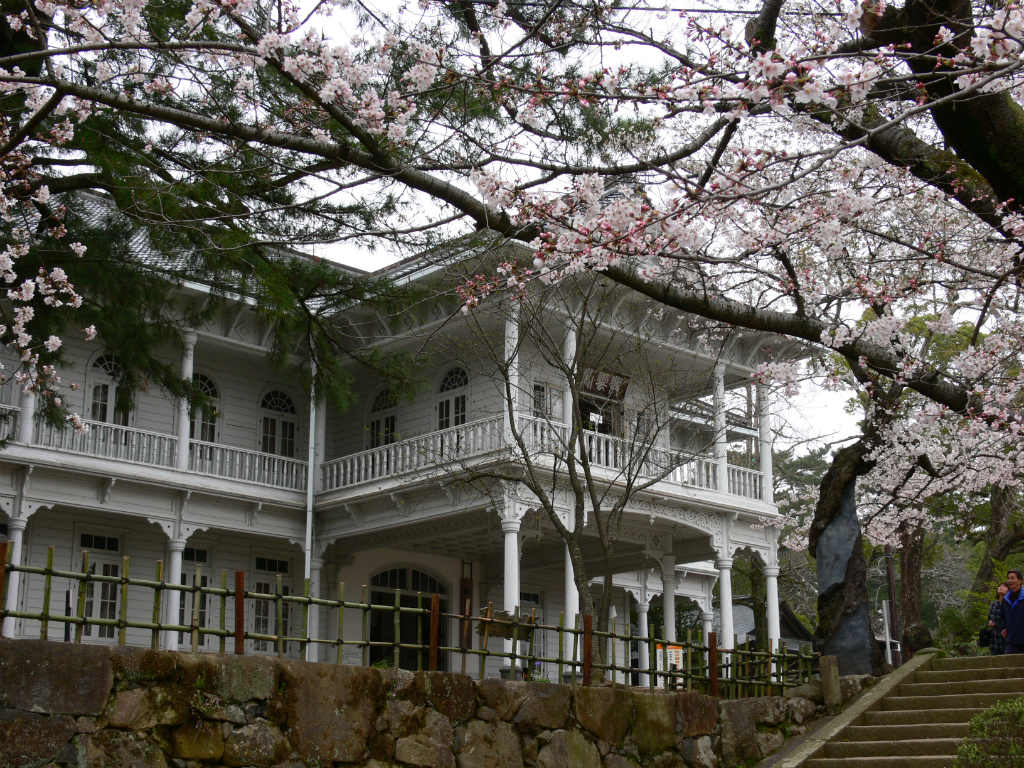 The founder of Matsue, Lord Horio Yoshiharu, built the castle in 5 years from the twelfth year of the Keicho era to the sixteenth year of the Keicho era.
It is also called "Chidori Castle" because the roof of the hip-and-gable roof that looks like a chidori spreading its wings is magnificent.
You can see the town of Matsue 360 degrees from the castle tower.
It was designated as a national treasure in July 2015.