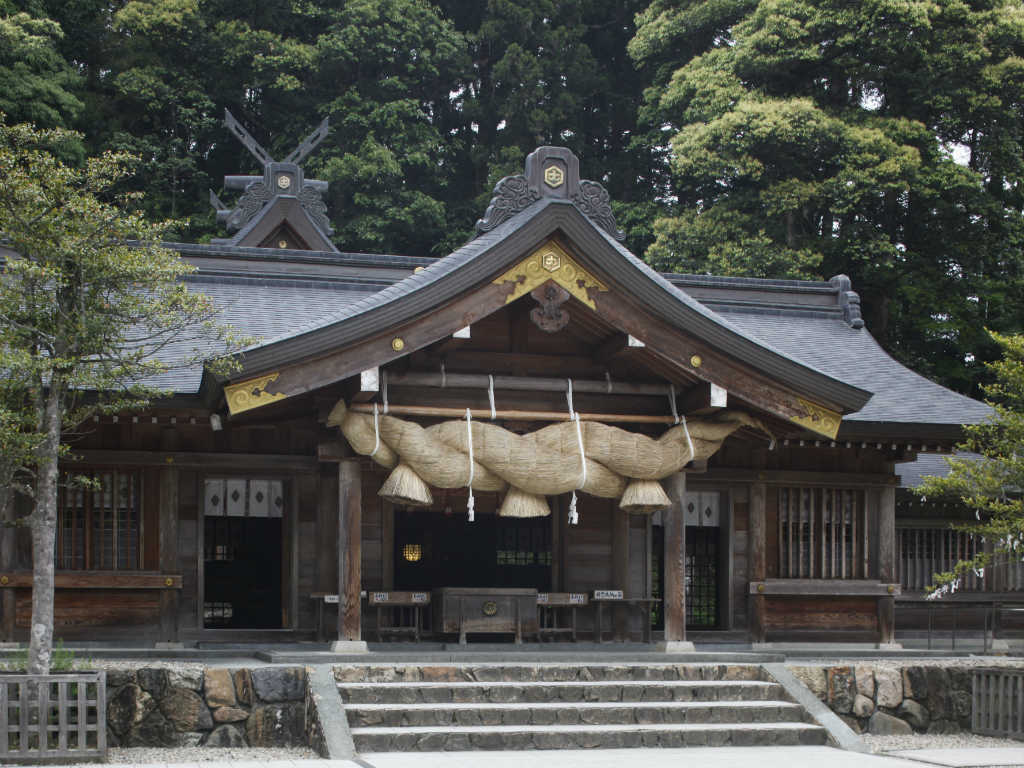 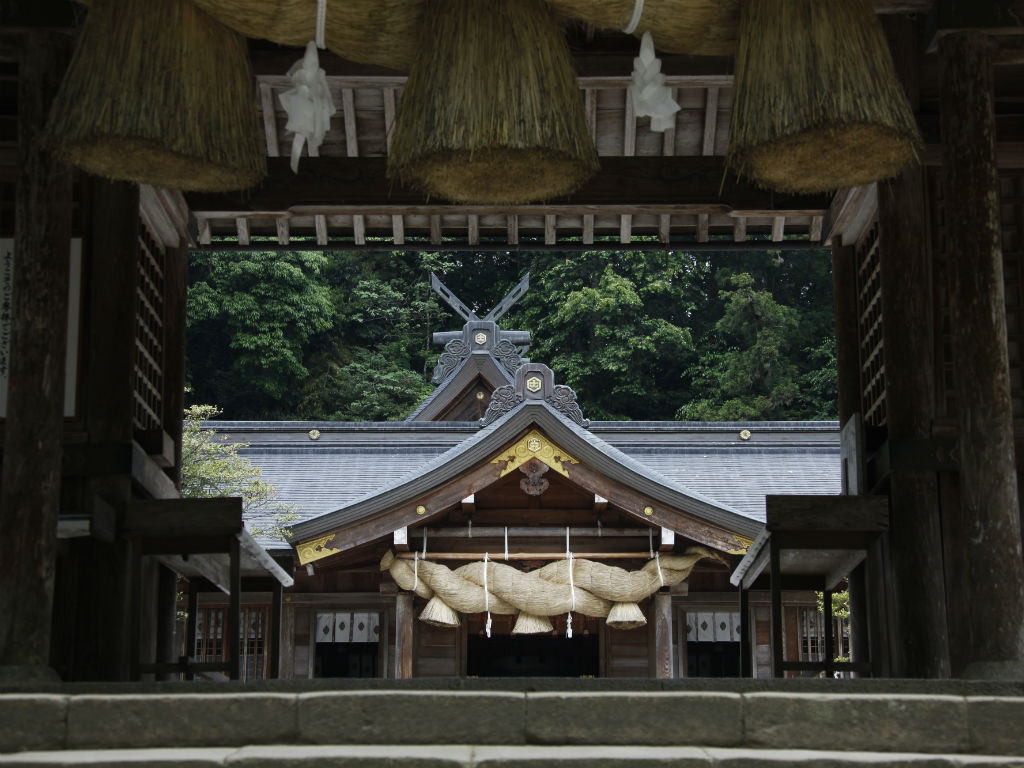 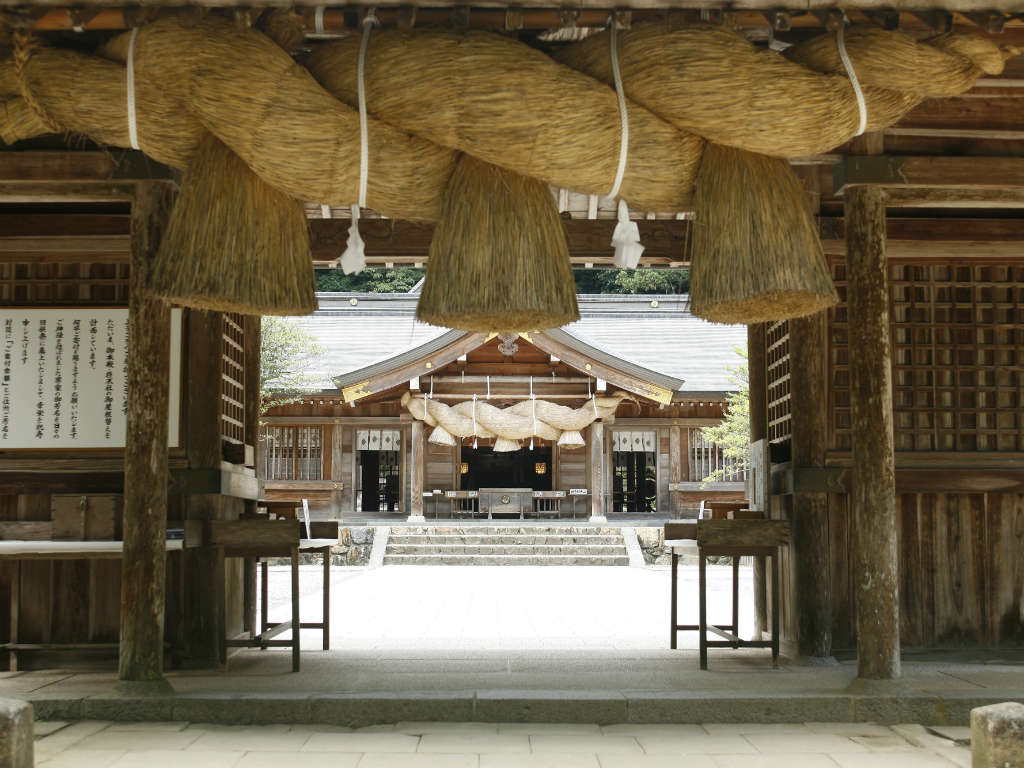 The Most Important Shrine of Izumo

Along with Izumo-taisha Shrine, it is an old shrine and is worshiped as the country The Most Important Shrine of Izumo.
It is known as the shrine where fire originated.
The enshrined deity is Susanoo no Mikoto, who has a legend that he exterminated Yamatanoorochi.
Since he helped the princess, he is said to be the god of love and the god of salvation.