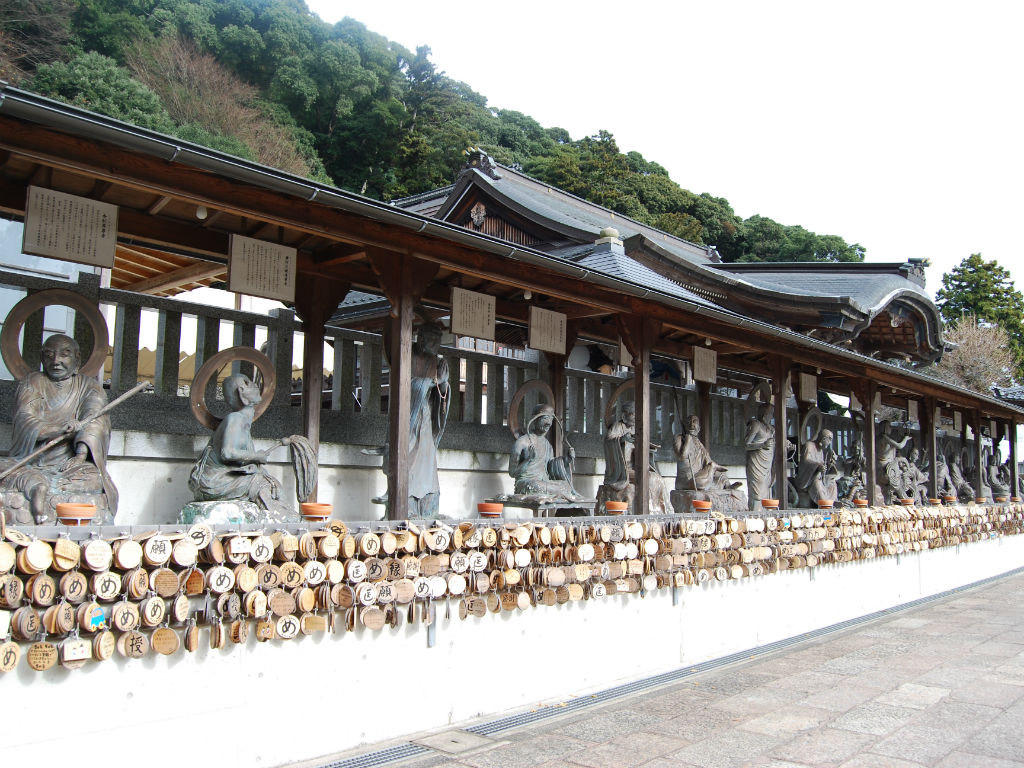 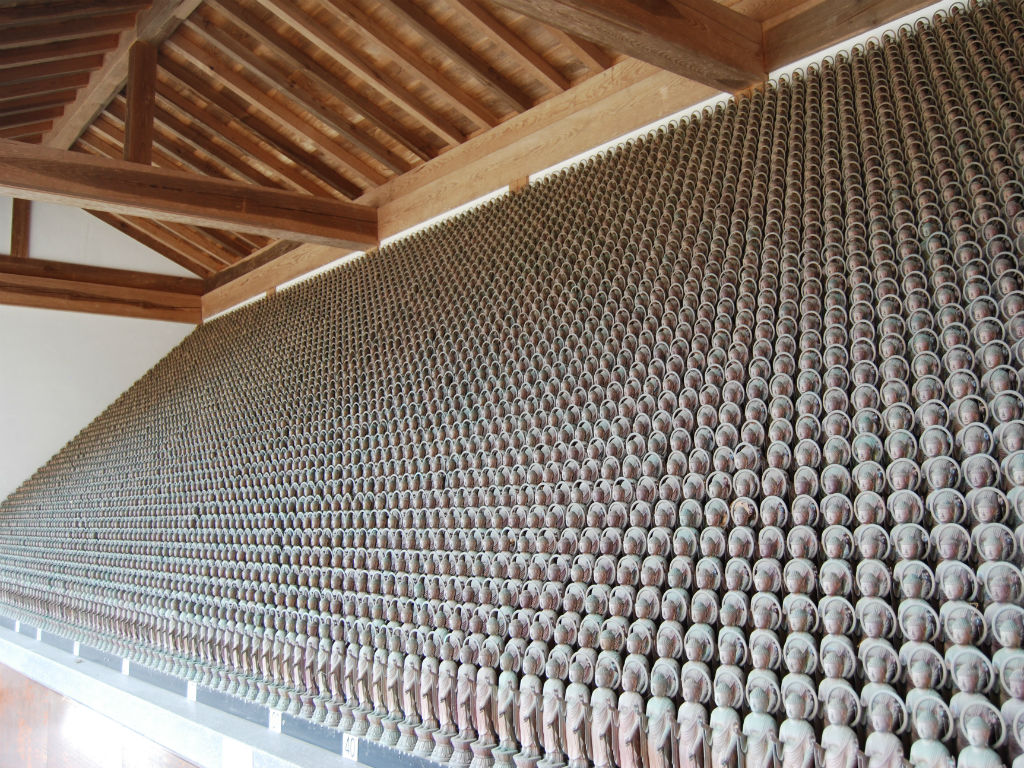 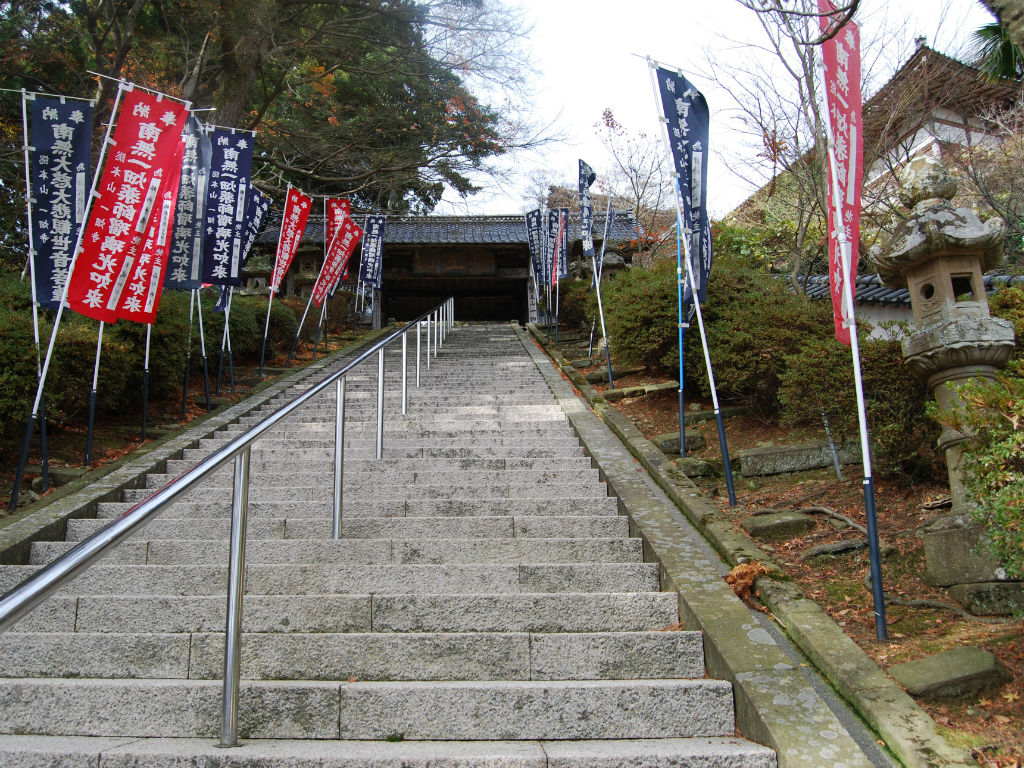 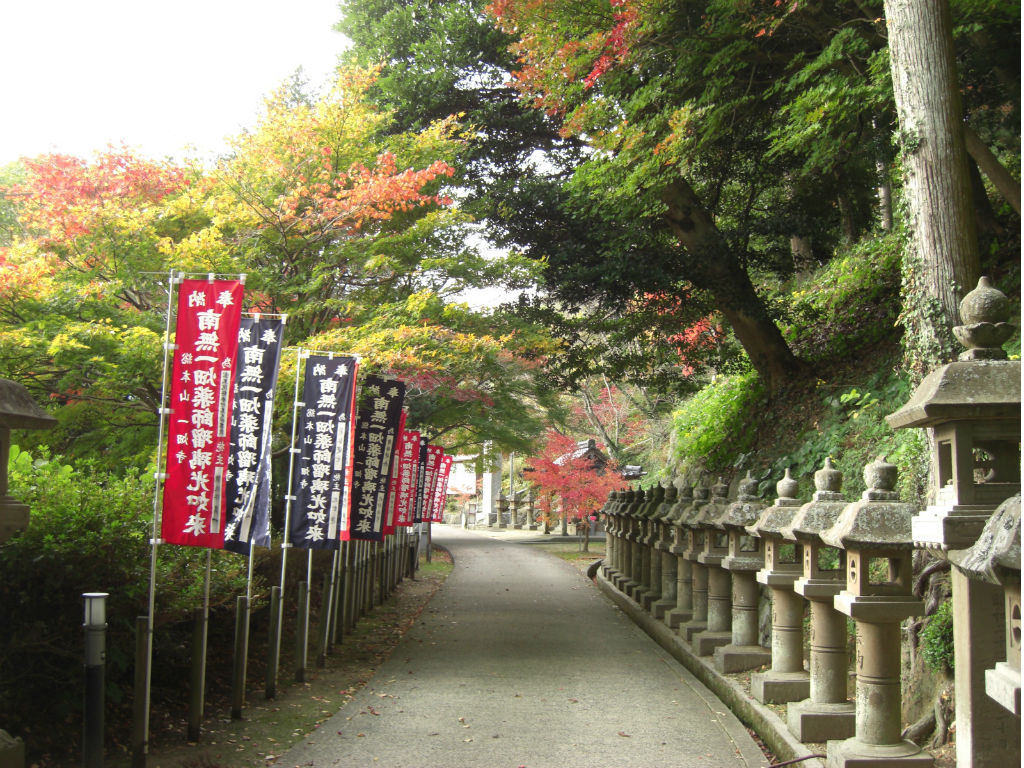 Located in the center of Shimane Peninsula, 200 meters above sea level on Mt. It has been known nationwide since ancient times as the "eye pharmacist", and is also famous for more than 1,300 steps of stone steps (sando). The sect is the Zen headquarters of the Rinzai sect Myoshinji sect and Ichihata Yakushi cult. It is widely reputed as a Buddha that has grown safely for children, including worshiping two-year-olds and worshiping four-year-olds.

You can enjoy "Oreicha", a tea of ​​religion that you can drink, watch and wash, or offer at the Buddhist altar or the shrine to benefit.

20 minutes by car from Izumo Airport